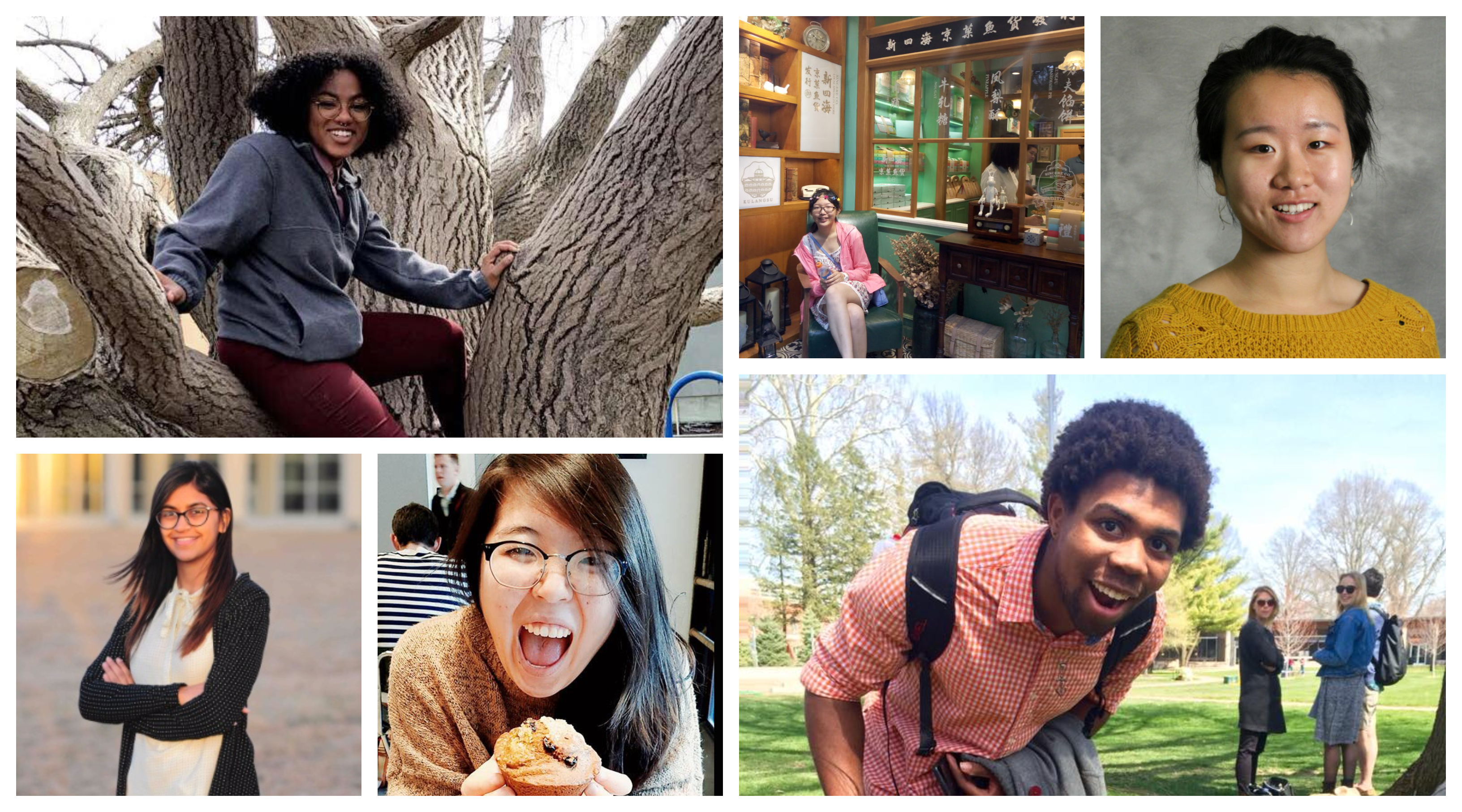 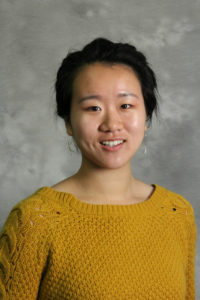 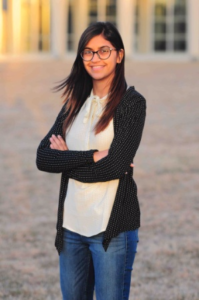 Interests: I’m a problem solver with a passion for education accessibility. I’m particularly interested in education technology–things like Khan Academy and Google Apps for Education fascinate me. I want to explore the potential of big data and artificial intelligence in creating accessible, personalized educational experiences for kids world over, and I’m working to gain the skills and vision I need to do this. This summer I am developing a game along with my MAP team with the goal of introducing basic statistical concepts to middle school kids in an innovative way. 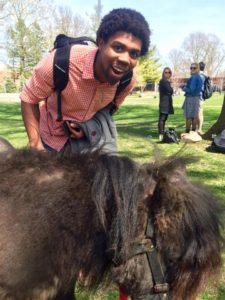 Interests: I have a deep admiration of the Spanish language and spend my free time watching media from various Spanish speaking countries to better understand the language as a whole. Over the summer I’m teaching myself various programming languages in hopes of working on the user interface for the Spanish speaking audiences of a software company after graduation. 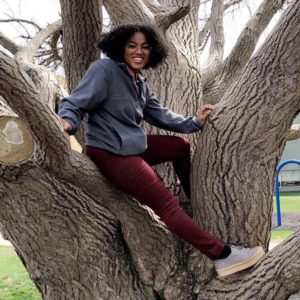 Interests: I’m really interested in taking my majors into a field that will allow me to teach students. This summer I’m going to be running a coding camp with Samuel Rebelsky and in designing classes and seeing how the kids respond to our methods of teaching, I think that would be something that I would like to continue to do in the future. I’m also super interested in incorporating computer science into other fields that I study (like art and theatre). and assimilation. 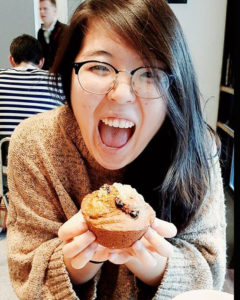 Interests: Haven’t decided yet, but the majority of my research I’ve done so far has been focusing on Asia-America. 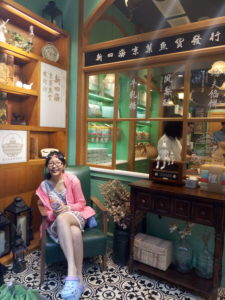