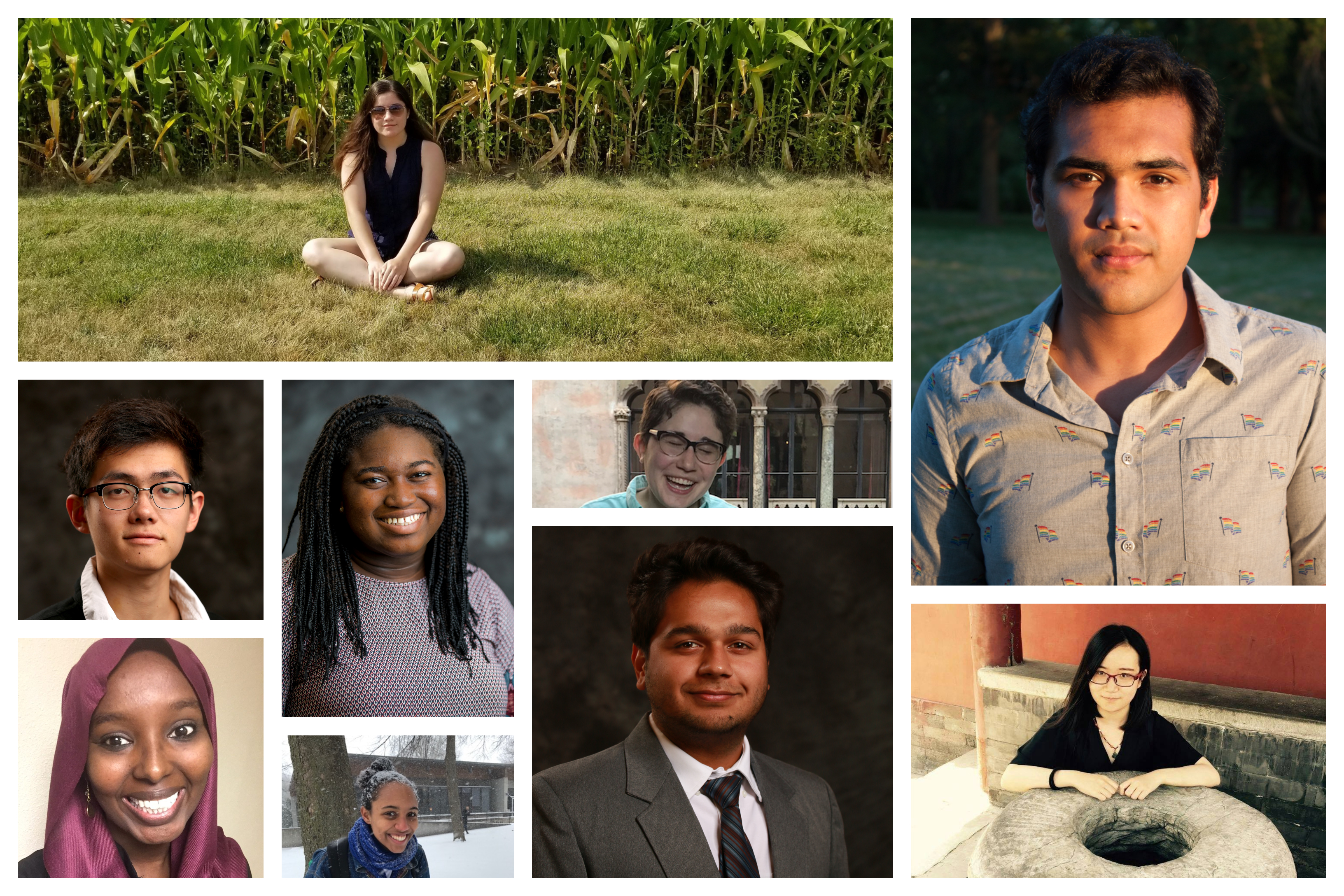 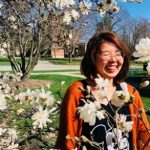 Sydney Hamamoto is a mythology-loving English and History major, who is fueled by coffee and popcorn. She is also pursuing a concentration in Technology Studies. She is interested in questions and intersections concerning race, ethnicity, culture, food, and media. For Vivero, she is continuing her work on Professor Deborah Michael’s Native Histories Project—working to empower secondary school teachers to teach Native Histories as American history. 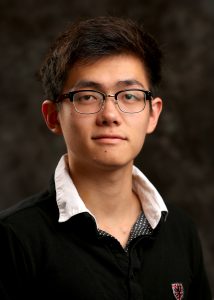 Mitsuki Fujio is a fourth-year student from Yokohama, Japan, majoring in sociology. He will be working for and with Professor John Petrus from Spanish Department for his GLBT Historical Society Archives project whose primary data resource is the diaries of a Cuban-American gay man, Roberto Jesus Vargas. Some of the main tasks for this project include transcribing portions of Vargas’ diaries, tagging certain entries with keywords, and creating timelines that put Vargas’ experiences in perspective with important dates and events concerning the HIV/AIDS crisis.

I live in Food House, also known as the Pine Tree House.  Stop by sometime for a meal and good company!

I work in the basement of Burling Library.  It’s cold down there for optimal preservation conditions, so always bring a sweater if you are visiting the library Special Collections or the Print Room.

When I leave Grinnell, I intend to take a really long nap (and then pursue a master’s degree in library and information science.)

I have a pet rabbit back home named Ginger.  She looks like the rabbits you may see around campus, but she’s a little bigger because we spoil her.

I don’t have a nickname and I don’t want one. 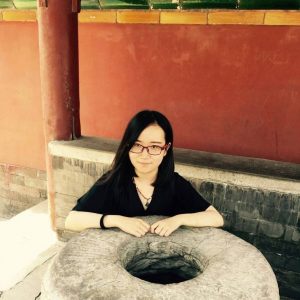 I will work with Professor Tess Kulstad Gonzalez to build a disaster resources website to assist instructors for  (K-12, college) create engaging, thoughtful, and critical learning opportunities for students. 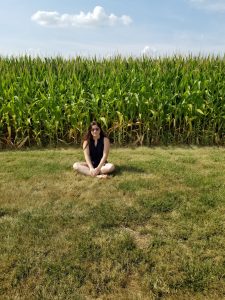 Daisy Morales is a third year English major from Cicero, Illinois. Lots of people think of teaching as their “safe” option for if their dream job doesn’t work out. For me, teaching has always been the end goal, which is why I came to be interested in a project that focuses on the school to prison pipeline. As a collaborator in this project, I will be assembling data relevant to this phenomenon as well as developing digital tools for social justice and intervention. The end goal of this project is to produce digital tools for a course that will be taught in 2019. 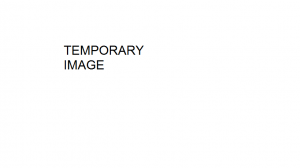 I am exploring different genres in theatre and literature and starting to realize how important it is to address issues that are difficult to talk about. As a Vivero fellow, I am collaborating with Dr. John Garrison to create a pedagogical tool that maps absent elements (people, places, and objects of interest that are mentioned by characters but remain physically absent from stage) in the Shakespeare canon. 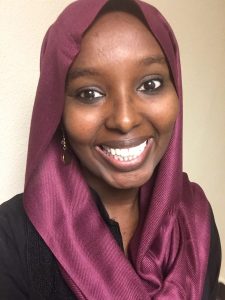 I am an international student in my fourth year of college. My interests include feminists ethnography, political economy, and postcolonial literature. I am excited to be part of digital humanities community and learn new tools to make and present knowledge in exciting and accessible ways. As a Vivero fellow, I will be continuing my work with Prof. Caleb Elfenbein on the Mapping Islamophobia Project, which aims to document the anti-Muslim hostility that Muslim Americans face and the impact it has on their ability to participate in public life. 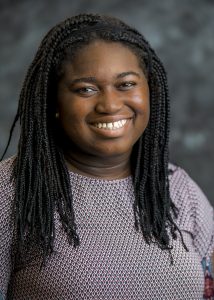 Obuchi Adikema is a second year student at Grinnell College majoring in Computer Science. As a Vivero fellow, Obuchi will be continuing her work with Prof. Celeste Miller on the Digital Bridges to Dance project that she worked on this past summer. While at Grinnell, she hopes to perform in a musical and sell a popular mobile app. In the future, she has plans to develop software, produce movies, write for television, and publish several novels over the course of her career. 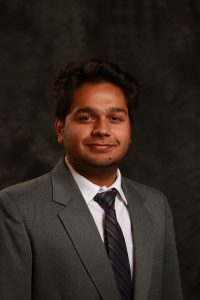 Pranjal Drall is a third-year Economics and Math double major from New Delhi. He is working on the 2010 Haiti earthquake disaster resources project under Professor Tess Kulstad Gonzalez.

He’s spent the last two summers in Washington D.C. working on technology and innovation policy issues like rural broadband deployment and platform competition. He wants to work at the intersection of tech policy and economics after Grinnell and intends to pursue a Ph.D. in economics in the long-run. 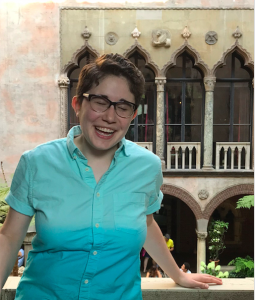 Elise Bargman is a second year student majoring in Gender, Women’s, and Sexuality Studies with a likely concentration in Technology Studies. Born and raised in Minnesota, her hobbies include musical theatre, exploring the city/town/natural world, and consuming copious amounts of popcorn. Elise’s research interests include LGBT history, the sociology of rural communities, data science, and programming, and she’s very excited to be helping to archive the BCC with Temitayo this year! The future is always hazy,  but she hopes that hers involves a career in tech and/or academia.